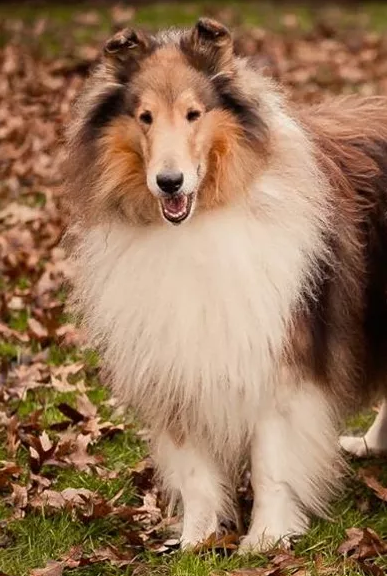 We were very fortunate to find Levi in the fall of 2011. I had been looking for an awesome stud dog for over 2 years, with just the right coloring, pedigree, temperament and correctness.

Then when Ebony came into season in the fall of 2011 when we were travelling in Alberta, I thought “wow, now what? no stud”! That’s when I met Jeanne Hughes from Cindeross Kennels in Fort Assiniboine, Alberta.

I wanted a mahogany sable with no white factoring….and that is exactly what Levi is!!

Beautiful mahogany coat where the golden red shines through in the sunshine!

He comes from a long line of Champions as is evidenced by his pedigree and he has produced several champions as well. If you are looking for a show quality puppy, “he’s your man”!

Levi has fit in well with Ebony and our family. He is extremely gentle, and such a happy dog! When he’s running around you just can’t be sad!! Loves people, and of course finds lots of interesting stuff on the farm.

WE HAVE DEVASTATING NEWS. WE HAVE LOST LEVI.

We announce this with great sadness and heavy hearts. Those of you who have some of Levi’s offspring are the lucky ones! We were going to keep a puppy from his next litter…which is not to be. We treasured Levi and his happy-go-lucky spirit lives on through his many puppies. 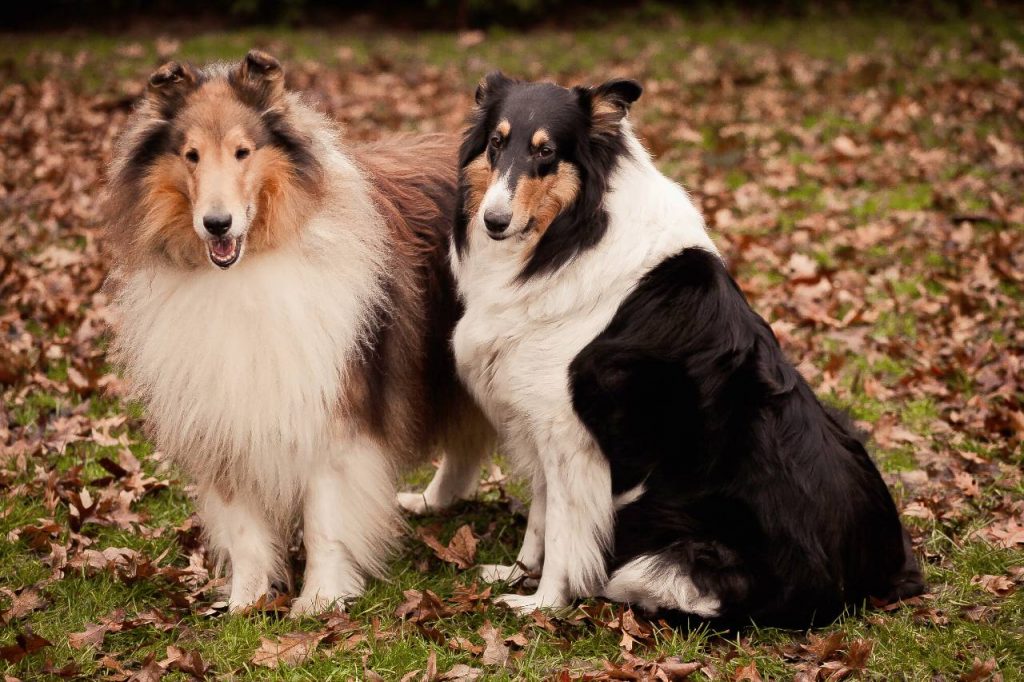